NZ SUCCESS FOR OUR TOP ARCHER
Year 13 student Isabella Wassilieff enjoyed fantastic success at the Archery New Zealand Trans-Tasman Tournament competition in Auckland during the first week of the holidays.

In very adverse weather she came away with gold in the 720, gold in Individual match play and a bronze medal in the mixed team match play. The NZ team (of which Issy was the female captain) had a very successful campaign and brought the trophy back to New Zealand for the first time since 2012.

JANSE TAKES GOLD AT THE TAEKWON-DO NATIONALS
Year 9 student, Paloma Janse won gold at the Taekwon-Do Nationals in Counties-Manakau during the holidays. Paloma won the Pre-Junior (12-14 years) division and is now working towards the 2020 Taekwon-Do World Cup in Slovenia.

Paloma has been doing Taekwon-Do competitively for three years now after initially being introduced to the sport by the Levin Club. She now trains with the Marton Taekwon-Do club on Mondays and at school on Thursdays. Georgina joined with three Whanganui Collegiate School girls for the Teams Time Trial and they finished 4th in the U20 girls. She crossed the line in 17th place (in her age group) in the 50km road race and 18th in the U20 girls' A Grade Criterion race. 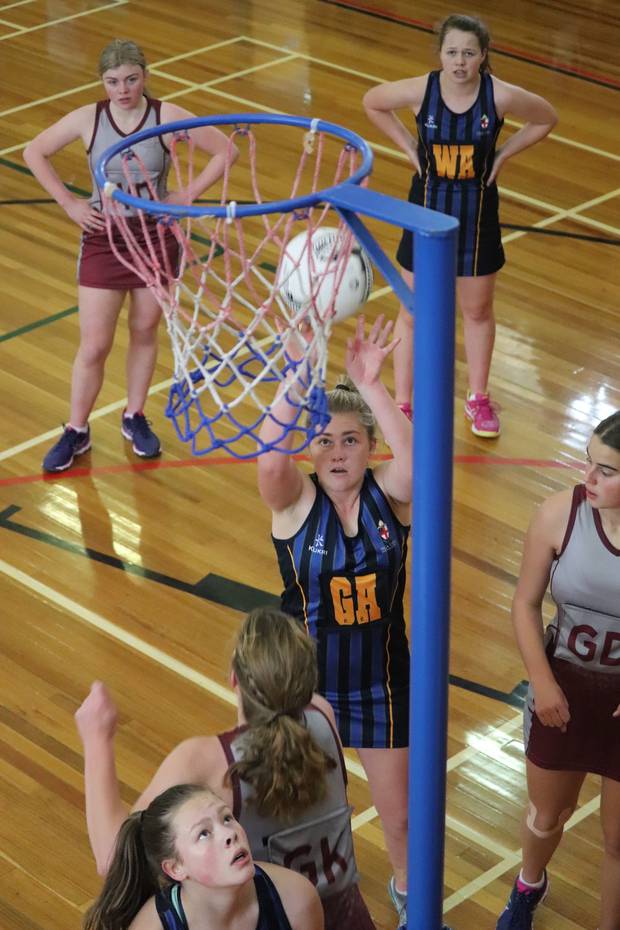 Â
Netball was one of several sports competed in at the annual Nga Tawa Quadrangular tournament against St Matthew's Collegiate, Woodford House and Iona College.

There were some fantastic football, netball and hockey matches played across the two days. A big thank you to coaches, managers and umpires for their hard work in making it a successful tournament.

TOURNAMENT WEEK IS JUST AROUND THE CORNER
Good luck to our 1st X1 hockey team, who will be competing at the Chica Gilmer Hockey tournament in Albany, North Harbour on September 2-6. Our Senior A Netball team will contest the Lower North Island Secondary Schools being held in Wellington.