We fondly remember Mr Duncan Hart, Nga Tawa's first Bursar. He worked at Nga Tawa from 1978 until he retired in 1987. Along with the efficient and forward thinking Board of the day, he was involved in the successful negotiations with government which resulted in Nga Tawa's integration. Many Old Girls will remember him as the kindly man who dished out their pocket money for town leave! He was alsoÂ Treasurer of the Nga Tawa Parents and Friends Association - a position he retained for twenty-two years!

In 2018's Queen's Birthday Honours, Mr Hart was recognised and granted a Queen's Service Medal for his services to the community. Born in Marton, he was involved with many committees and organisations throughout his life.Â 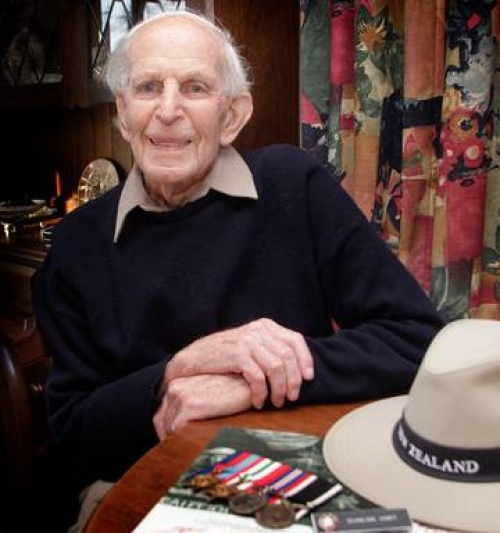